My trip to Nepal 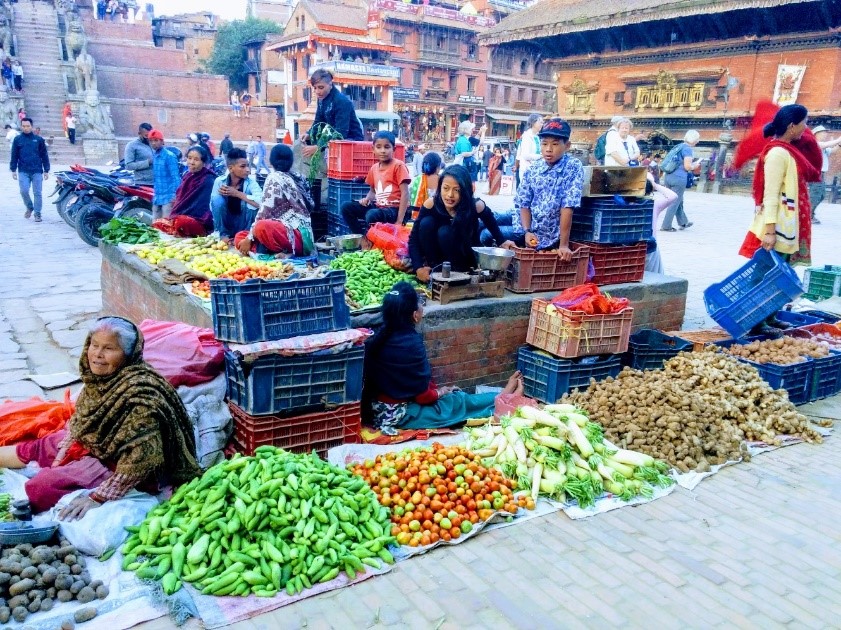 I am an adventurous person and travelling is probably my favorite hobby.

Nevertheless, it never crossed my mind to travel to Nepal before. Landlocked between The “Middle Kingdom” aka China and “Incredible India”, here it is: the sacred and mysterious land in the Himalayas, Nepal.

Nepal is probably not the first country you will visit when going to Asia. Well, that is exactly what attracted me!

Therefore, when Strand Associates offered to 2 of its employees a 10 days trip to help out one of our charity foundations, I did not hesitate a second to apply. I was offered the possibility to combine my cherished hobby of travelling with great charity work on behalf of my company. 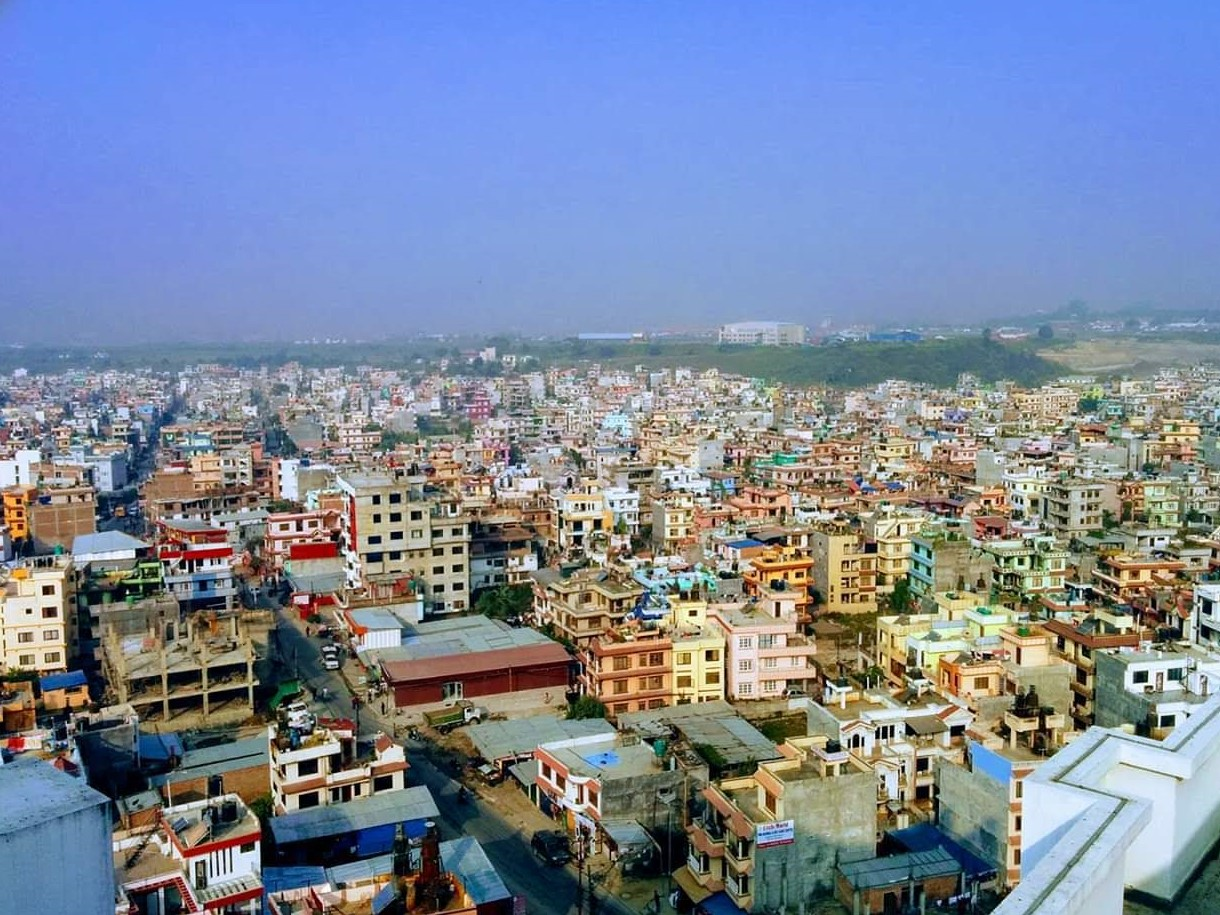 What a joyful moment when I received the great news from Lien, our Branch Director: I was selected with Tina, another Strandie! Just a few more weeks of patience, and here I am: Kathmandu, Capital of Nepal.

On top of the fundraising activities organized during the year, Strand is also committed to send people over there and help out the Nepalese with their own projects, like painting a pre-school in a decorative way to stimulate the children and make the school environment more childfriendly.

The first days were dedicated to meeting people and visiting the school we were going to work at. The school was located close to Bhaktapur, a few kilometers away from Kathmandu. We first shared ideas with Suresh and Bina, a lovely couple responsible for this school.

We then decided to paint a giant jungle on the wall of the schoolyard.

The best part of it was that many students and teachers showed a lot of interest and asked to participate to paint along with us. Nepalese people are prudish and reserved so it was very heartwarming to see the kids and adults so enthusiastically involved to make it look nice. The toddlers were amazed and curious about all the little animals they could discover in this giant jungle 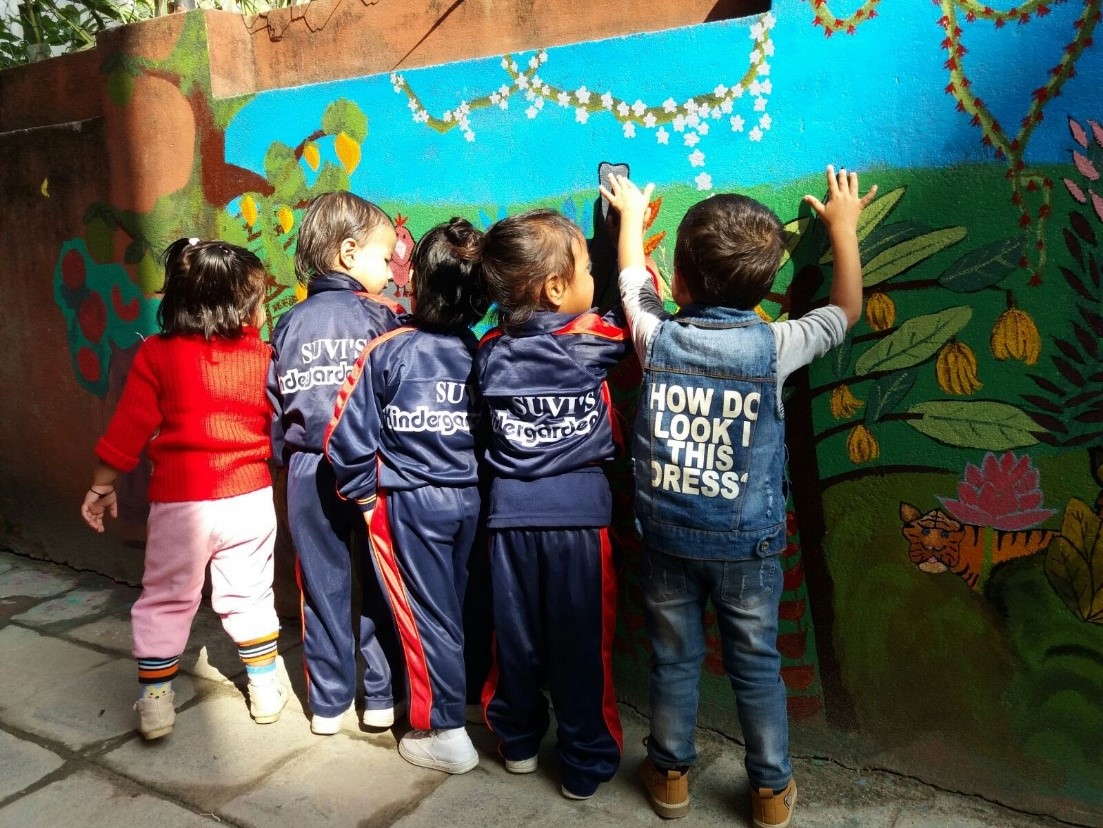 In light of this success, we then decided to also involved the younger kids by decorating a tree drawn on the wall, with their hands painted as leaves. Their eyes, sparkling and bright, were full of joy. They loved the idea.

During this 10 days trip, we also got some free time to discover the Nepalese culture and visit the surroundings.

Suresh and Bina offered us to stay with them in their apartment. We had very interesting, and sometime distressing, talks. I was surprised by some social aspects of the culture, like, for example, the caste system.

The caste system has 4 folds representing “level in the society”. It goes from the highest with Priest and educated people to the lowest with the laborers, musician or even Muslims. This “status” is hereditary and permanent.

It determines your obligations, your land, your future job, your access to power and healthcare… It basically determines your way of life! A wedding between castes was almost impossible a few decades ago but Suresh and Bina, members of 2 different castes, are the proof that the mentalities are evolving and some people are brave enough to pursue their life making their own choices to overcome these social discriminations. 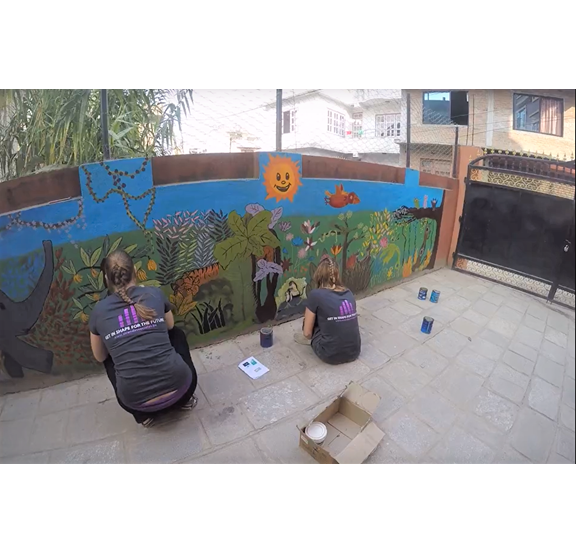 Suresh and Bina are also working to demolish those boundaries by offering education to every kid, independently of their castes. Nowadays, according to the new constitution of Nepal, any discrimination based on castes is punishable but it still exists, especially in the rural villages. Even if the system is slowly being abandoned, some aspects like the “purity of a person” remains within all castes taken together.

For example, a woman is temporarily declared impure if she is going through menstrual period or if she has given birth recently. She is kept in a separate place and in the worst case, her life can be put at risk by being deprived of essential cares. We have witnessed the situation ourselves.

A woman of the lowest caste was welcomed a few years ago by Suresh and Bina in exchange of help around the school and their house. She is considered as a member of the family and they truly care for her. While we were there, she woke up one day feeling suddenly ill, not being able to walk and her behavior changed. She barely left her room during an entire week, hiding from people.

We were just told that she was sick but we could tell that it was not a “regular” disease. She was ashamed. 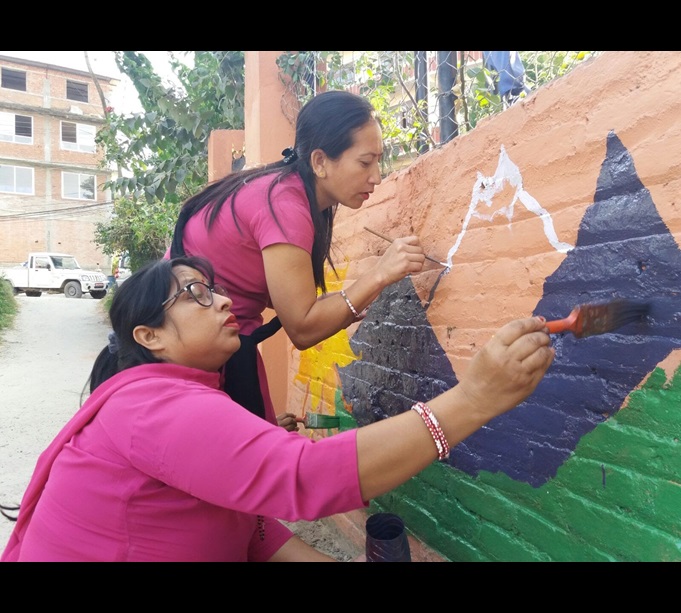 That is when Tina, more familiar with the Nepalese culture, told me about this “impure status” and we figured it was happening in front of us.

The situation is similar with people suffering from epilepsy seizure, poorly understood among the patients and their family. Many people think epilepsy is contagious and is caused by a demon which results often in social exclusion. Discrimination seemed to be causing even more pain than the seizure themselves, especially around the children.

As a consultant at UCB, a company selling a drug to prevent epilepsy seizure, it was upsetting to realize that there were so much negative and erroneous beliefs towards this well-known disease. It is affecting people’s life way more than it is in our country. 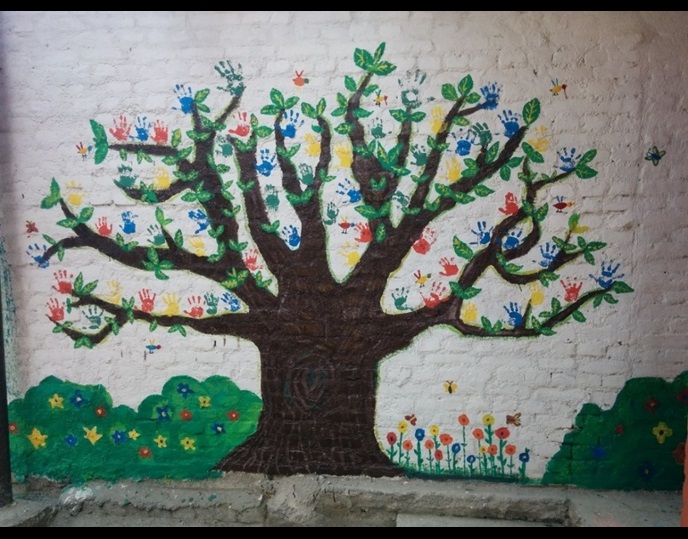 The phrase “Home is where the heart is” directly comes to mind when evoking my adventure in Nepal. I was touched by the Nepalese’s generosity, hospitality and tenderness despites their hard life, the injustices they have to face and the though climatic conditions.

These 10 days were rich and it felt great to help out people, even with very small acts.

This being said, I honestly believe that we received way more than we actually gave!
Thank you Strand for making this happen! 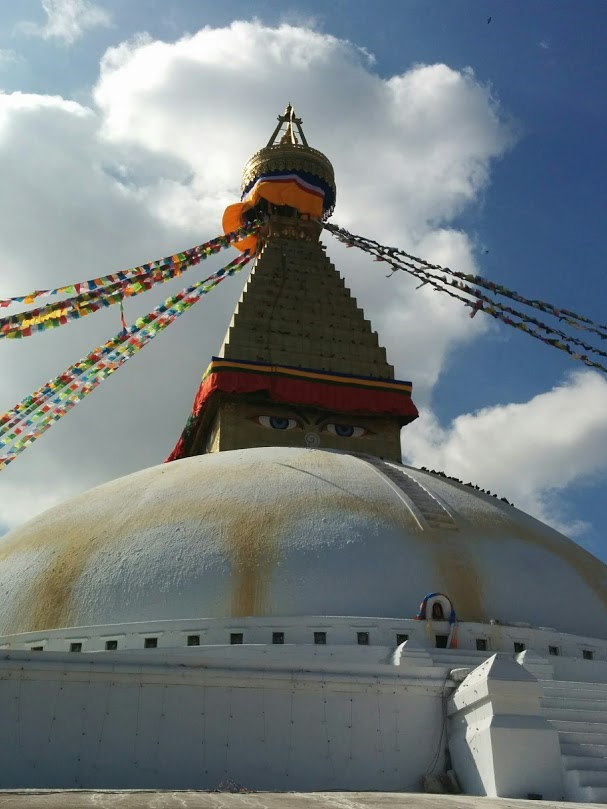 An interview with Matthieu Saintmard, MD 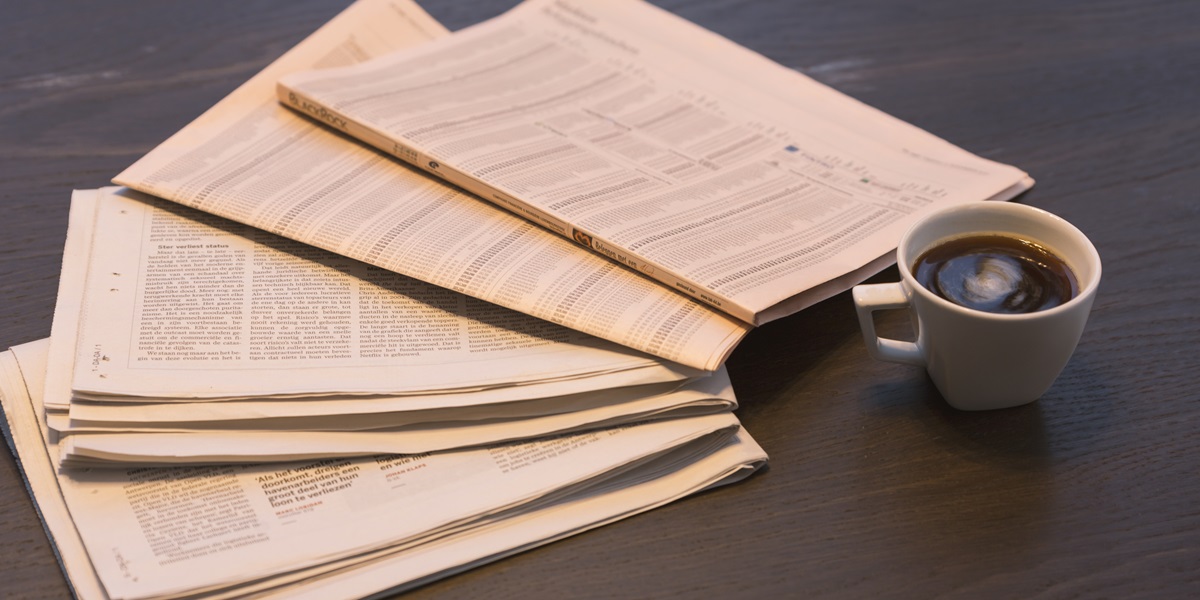 View all our insights